(English) Lecture: The Beginning of the Journey. First Steps of Animation Film with Poliektova Sisters

PROGRAMME
Try to sit for an hour and a half in front of a wall and, looking at it, concentrate on one thing that is important to you. Nothing will come of it. You will quickly begin to get distracted, bored. This is exactly what happens with films that you are not interested in. In a well-told story, energy grows and flows to the audience. In a state of maximum internal energy, viewers can reach the peak of happiness presented by art – catharsis. It allows us to smile, cry and laugh. In a professionally-made film there is a plan through which this energy grows…
The Poliektova sisters will speak about transforming the initial idea of a story into a film, about the process of initial artwork, visuals and storyboarding. What are the important questions in the story and how can we create the main character? 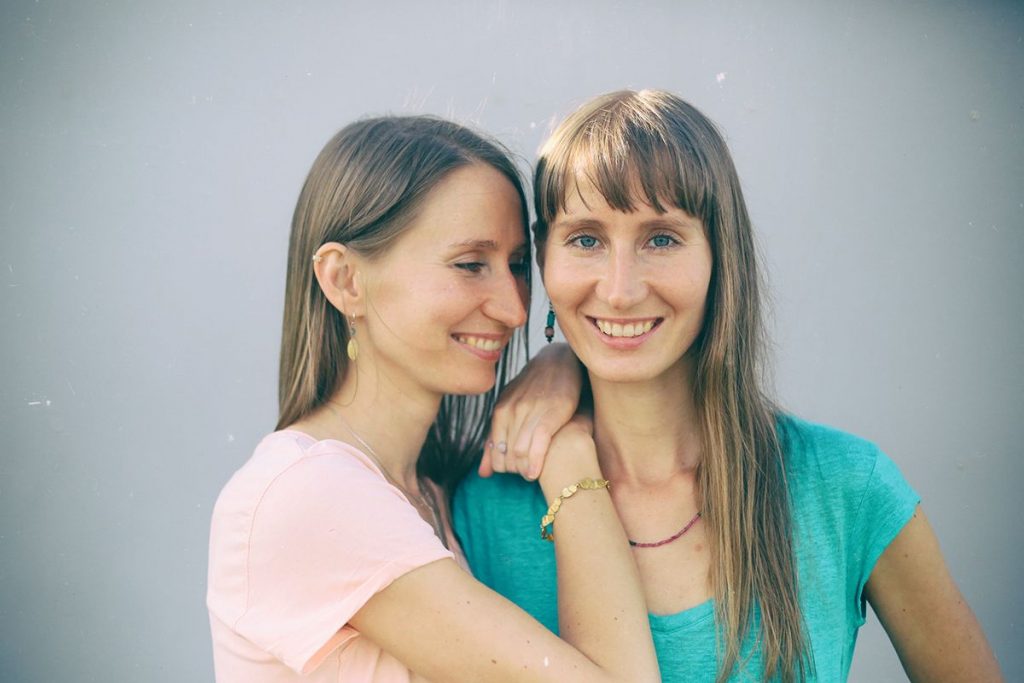 ABOUT THE POLIEKTOVA SISTERS
Twin sisters Olga and Tatiana Poliektova were born in St-Petersburg, Russia. From their early years they began drawing. They graduated from art school and later in animation and computer graphics from the University of Cinema and Television. Afterwards, they started working together as a film director duo and animators. Over the years, they have made several short animation films, participating in 300 festivals worldwide and earning over 60 awards, for example at the Giffoni Film Festival and the New York International Children’s Film Festival. Their film, My Grandfather Was a Cherry Tree, was Oscar nominated and was selected for the long list as Best Short Animation Film. In 2018, they completed the film Listen Papa! and started a new film, Beast Inside, a co-production with Germany and France. 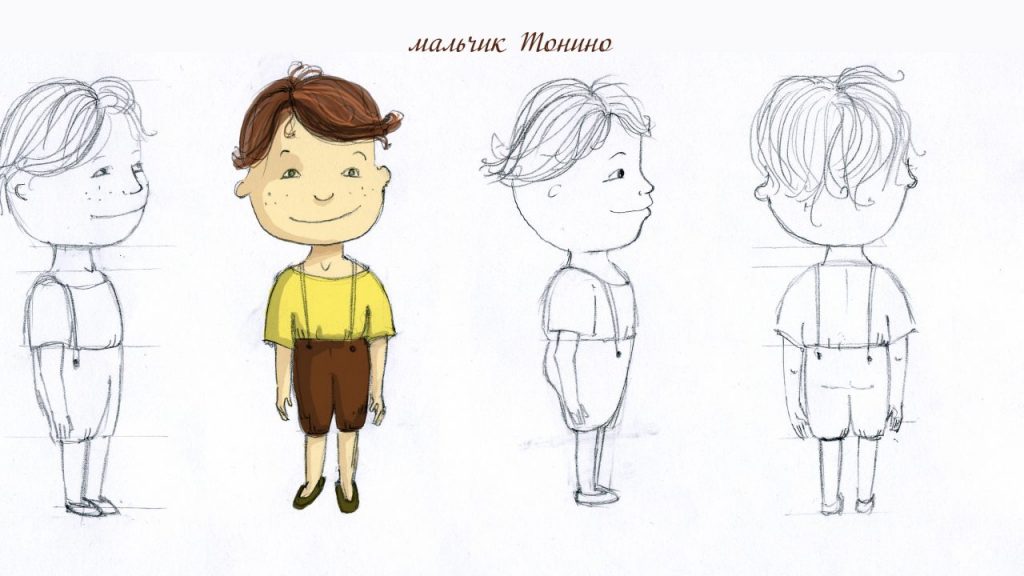 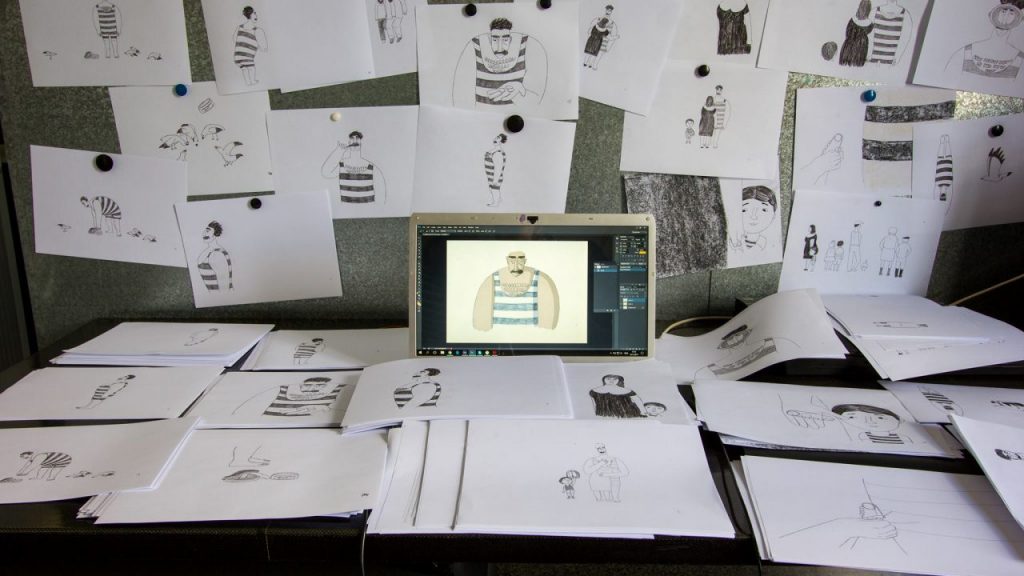