More than 20 animated film professionals from Slovakia, among which member producers of APAF, have for the 5th time already taken part in the annual meeting of VAF in Trebon, Czech Republic. VAF is the largest professional market access platform for animated film in the Central and Eastern Europe and takes place each year in the first week of May.

This year Slovakia had 3 competing projects in the pitching competitions, two in the short film competition and one in the TV series/TV special competition. Even though the two young teams of authors and producers in the short film competition delivered outstanding pitches – Martin Smatana’s project Kite and Marta Prokopova’s project Wild Beasts – it was Ivana Sebestova’s Christmas TV special Mimi&Lisa, produced by the author of the original TV Series Mimi&Lisa Katarina Kerekesova from APAF’s member production company Fool Moon, who took home the special mention. Thanks to the award, the project will take part in the prestigious Cartoon Forum event in September.

For more information about this year’s edition of VAF, you can read the report on Cineuropa.org or visit the VAF webpage for a full list of winners.

We congratulate the Slovak participating teams and cross our fingers for their further development and production, looking forward to see the projects accomplished hopefully for next year’s edition of VAF. 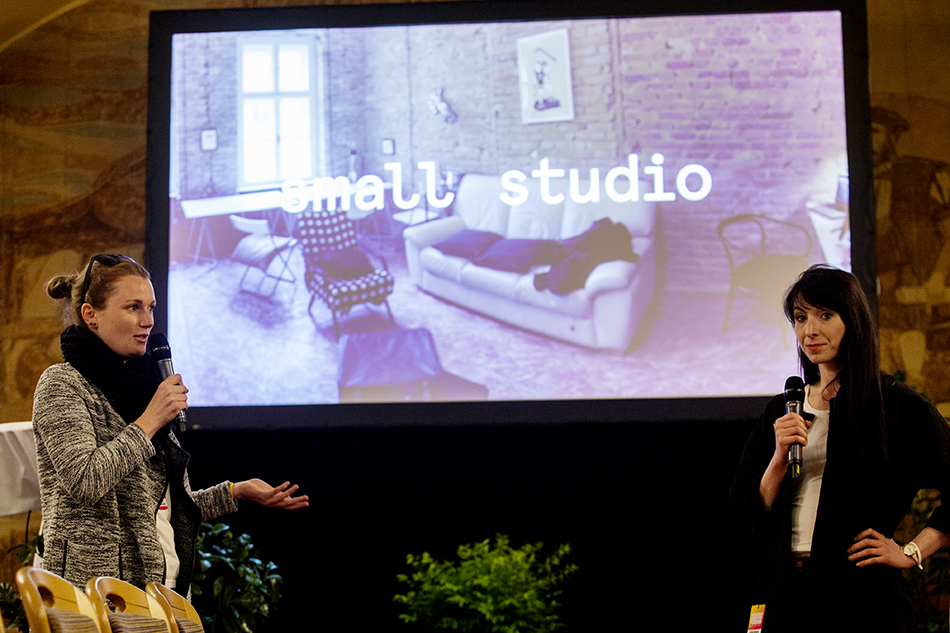